HONOLULU – Nearly  200  Hawaii Annual Code Challenge (HACC) people attended the 2021 Kick Off held on Oct. 23. Tech enthusiasts at every level –  from high school students, amateurs, to professional coders and even the tech-at-heart attended the event.  Industry professionals also attended the event to give participants a chance to learn about their companies.

Participants for dynamic teams and compete to generate the best proof-of-concepts to challenges proposed by State agencies.  The top prize is $4,000.

This year, state departments and agencies that proposed challenges this year include:  Department of Land and Natural Resources, Office of Hawaiian Affairs, Department of Agriculture, and NIC Hawaii in partnership with Hawaii Marine Animal Response.

The HACC breaks the mold of a traditional hackathon, which typically takes place over a single day or weekend.  This competition takes place over four weeks, which is meant to encourage interaction between community teams and state department personnel, ultimately resulting in proof-of-concepts that could be considered for further development.

Gov. David Ige’s vision for the HACC when it began in 2015 included providing an opportunity for civic engagement with the local technology community in modernizing state functions and services for a more effective, efficient and open government.  Additionally, it aims to feed into Hawaii’s tech pipeline and develop Hawaii’s IT workforce.

The HACC is nationally recognized with the State IT Innovation of the Year award by StateScoop, the leading government IT media company in the nation’s capital.

View Why the HACC is more than a competition: video 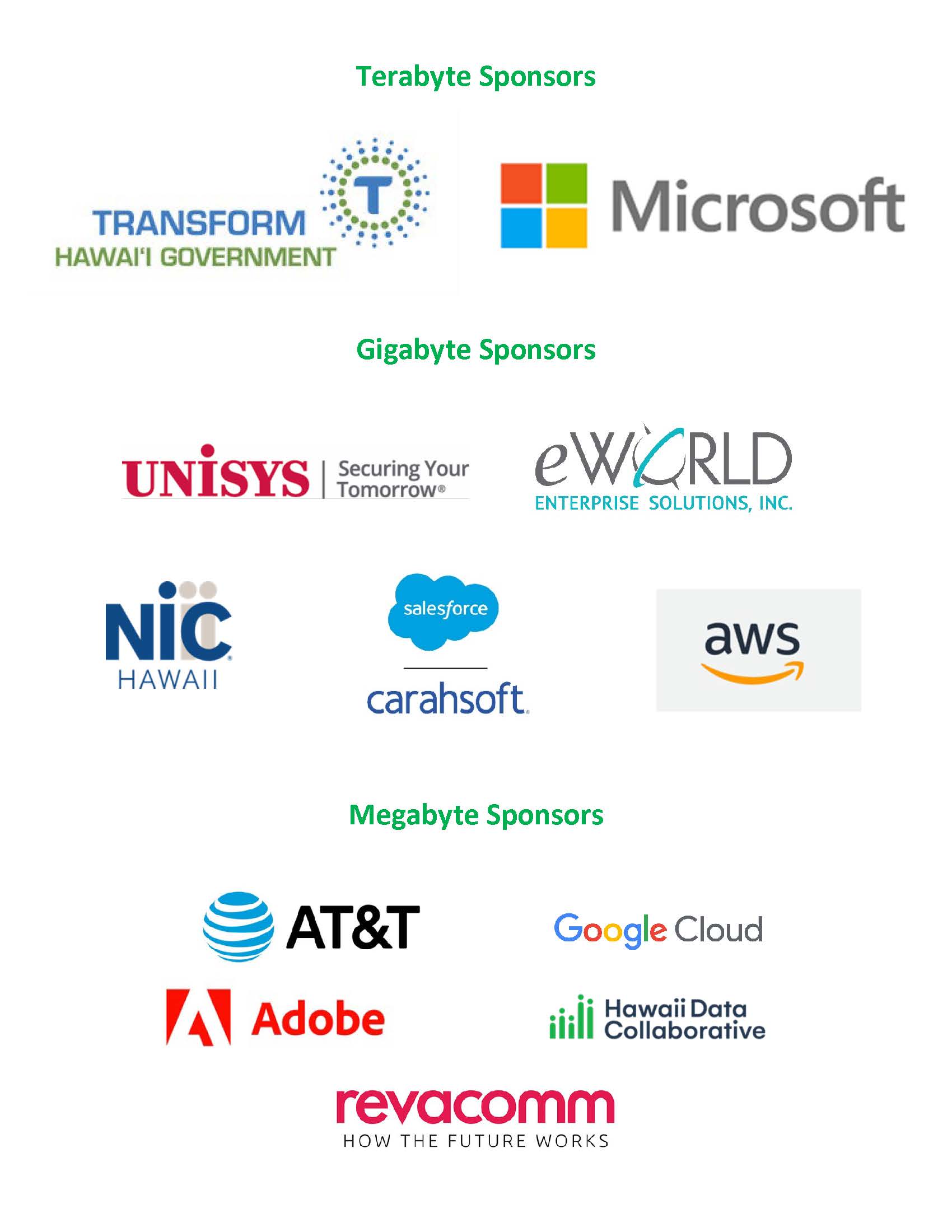